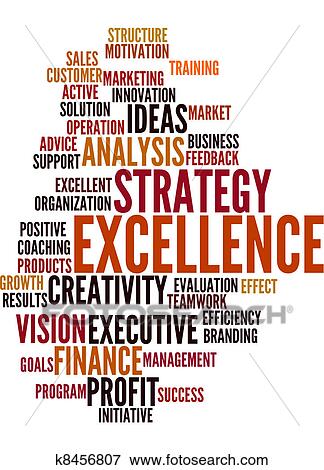 How are pencils made? If you’ve ever stopped to wonder about that, as I recently did during class, you probably came up blank (as did yours truly). It continued to perplex me though, that I had not a clue how such a common object was manufactured. Baffled, I went ahead and searched the manufacture process of this most popular writing implement. My findings, which I will share momentarily, have left me with a new respect for pencils due to the clever processes used in their manufacture.
The Graphite
First, pure graphite is ground together with fine clay often with water, wax, or other chemicals. The amount of graphite added determines the type of pencil that will result. More graphite means a softer pencil with darker markings, such as the common 2HB pencil used for writing. Less graphite means that the point will be harder and the marking produced lighter, such as in the H pencils used for outlining by artists.
Now, there are two methods of shaping this powder into pencil-ready graphite. The first involves the mixture being loaded into a press with a small hole at one end. Much like a tube of toothpaste, the graphite is then squeezed through the hole, “squirting” out as a thin stick which is cut to the appropriate length.
The second way involves the mixture being packed into a metal tube-like mold called a billet press. Once the top of the press has been bolted on, hydraulics begin to cram the base of the billet press up against the mixture with extreme force. The result that emerges after this compression is an ultra solid log of graphite which is called a “billet”. This billet is then loaded onto another machine which slides it firmly against a cutter with small holes in it, effectively whittling the log of graphite into slivers.
Either way, the graphite is then put aside until it is needed for insertion into the wooden part.
The Wood
Planks of pre-treated dried cedar arrive at the factory and are promptly cut into 7 inch long 3 inch wide and quarter inch thick boards called slats. These slats are then lined up on a conveyor belt that is programmed to move them along at a steady pace. The slats pass under wood planes to be shaved absolutely smooth and flat before they move on to the groove cutters.
The groove cutters hover over the oncoming slats and, as they pass by, cut thin, semicircular grooves along the length of the slats. These grooves are the same width and half the depth of pencil graphite… do you see where this is going?
As the grooved slats continue along their journey half of them are slathered with glue. These gluey slats have the graphite sticks laid snugly into the grooves on their surface. Meanwhile, the other half of the slats take a detour into a machine that flips them over, stacks them up, and drops them onto the oncoming gluey slats, creating dozens of graphite and wood “sandwiches”.
These sandwiches are removed and pressed together by hydraulic clamps till dry.
The dry sandwiches are trimmed at the sides to remove any excess glue before they are put in the shaping machine. In the shaping machine, blades above and below the sandwiches slice them into the familiar hexagonal or round pencil shape. About 6-9 unfinished pencils are made from each sandwich.
The Finishing Touches
The pencils are sanded smooth, and then alternately immersion varnished and dried several times before being shaped again for perfection. Erasers are attached via What Are Basic Functions Of A Manager? a glued on band of metal, called a ferrule. The last touch is the stamping on of the company’s name and the pencils are done, ready to be boxed and shipped off.
So there you have it. That’s how they make pencils. Now, the next time you pick up a pencil to jot Tips And Tricks On Business down a note remember how that pencil started as gray powder and a little boards of cedar. Amazing!